The French professional glove brand that started in 1927 is famous for making ski gloves, and then expanded to other areas, such as motorcycle gloves, equestrian gloves and cross-country bike gloves, all of which have had a good market response. In recent years, it has cooperated with the French Air Force and Army to develop and produce tactical gloves, and officially entered the military field with RACER-TACTICAL. 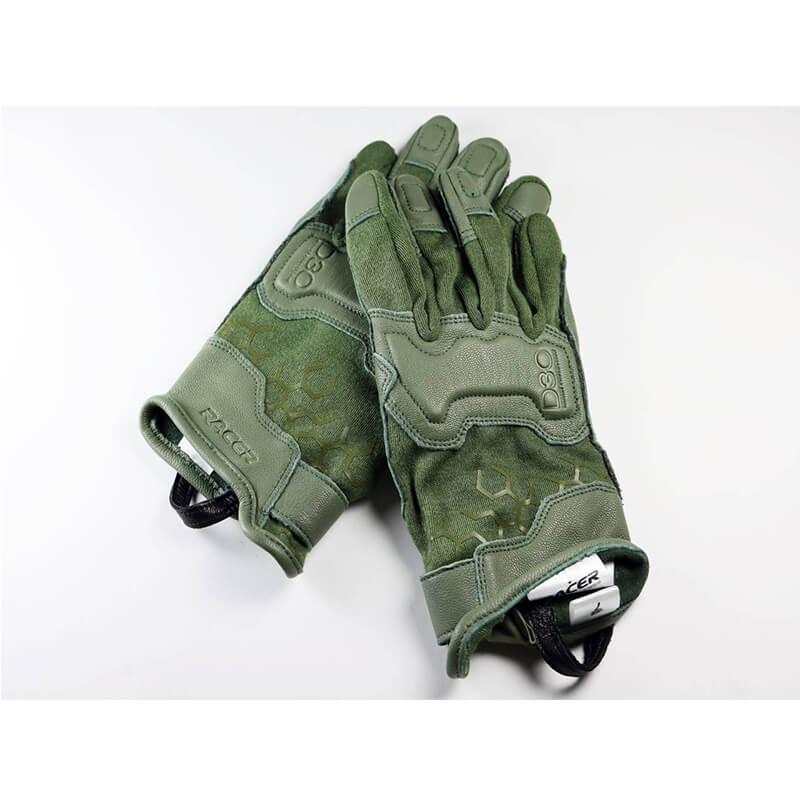 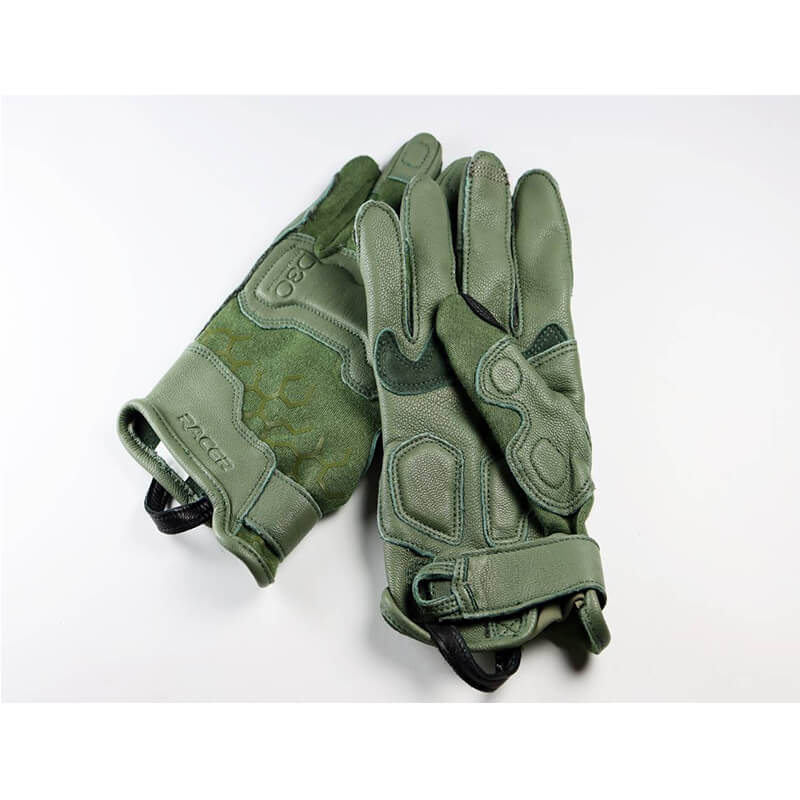 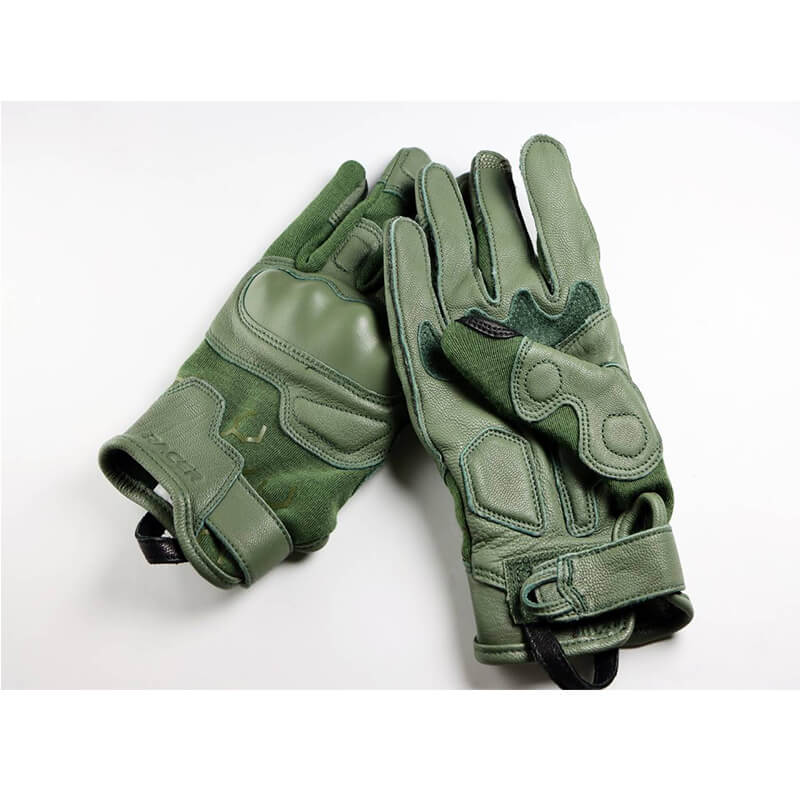 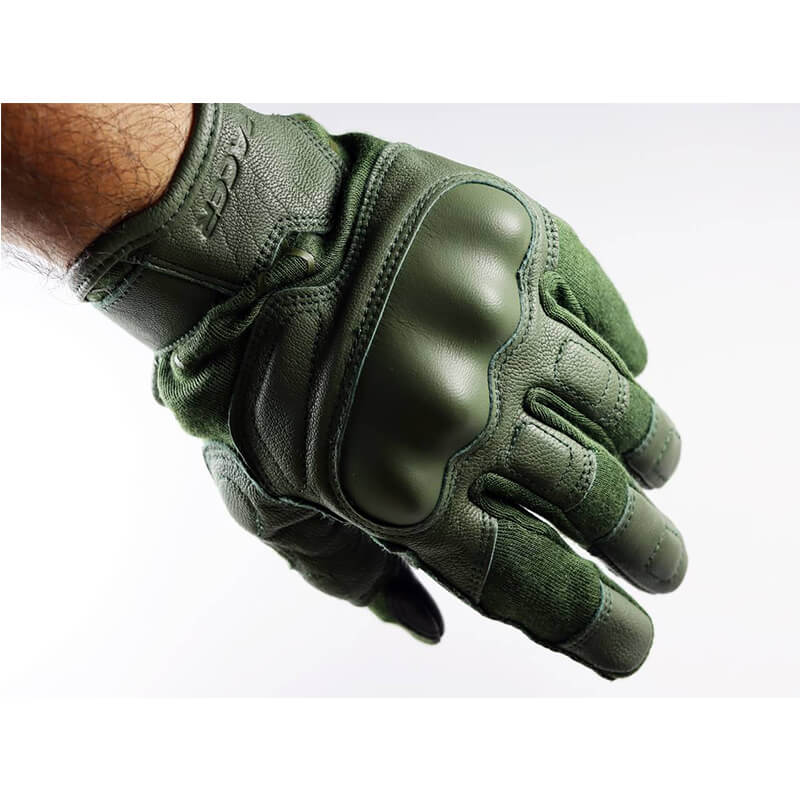